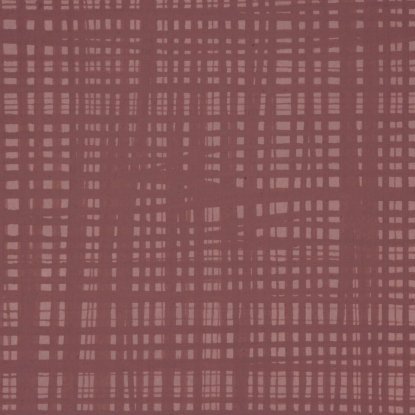 This print features a mauve tone-on-tone plaid that is the perfect blender or textured solid.